For the last few months I have been drawing fantasy creatures. I wanted to do this because I have always admired those that do illustration of magic the gathering cards or comic books and I wanted to try it out. Over the course of this project I learned several techniques to make a drawing look more lifelike. I also learned a lot about different types of fantasy creatures such as dragons. Now when I look at an illustration in a comic book I can fully appreciate the effort that must have gone into it.

If you would like to know more about how I got some of my information please check out my other post:

Here are some of the things that I drew: 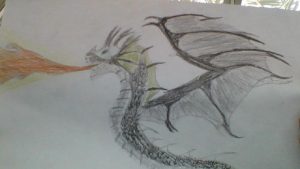 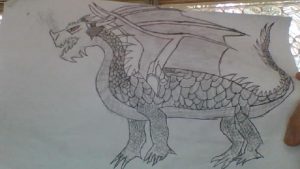 For my next project I will be creating a business plan for a game/ comic book store that me and my friend would hypothetically like to open. We will be deciding what we would like to have in stock and how much that would cost. We will then create a list of sale prices so that we can pay for the games we buy and the other bills(rent, electricity, etc.) 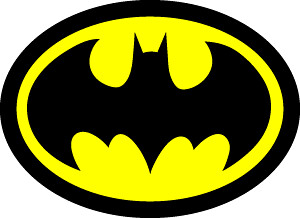 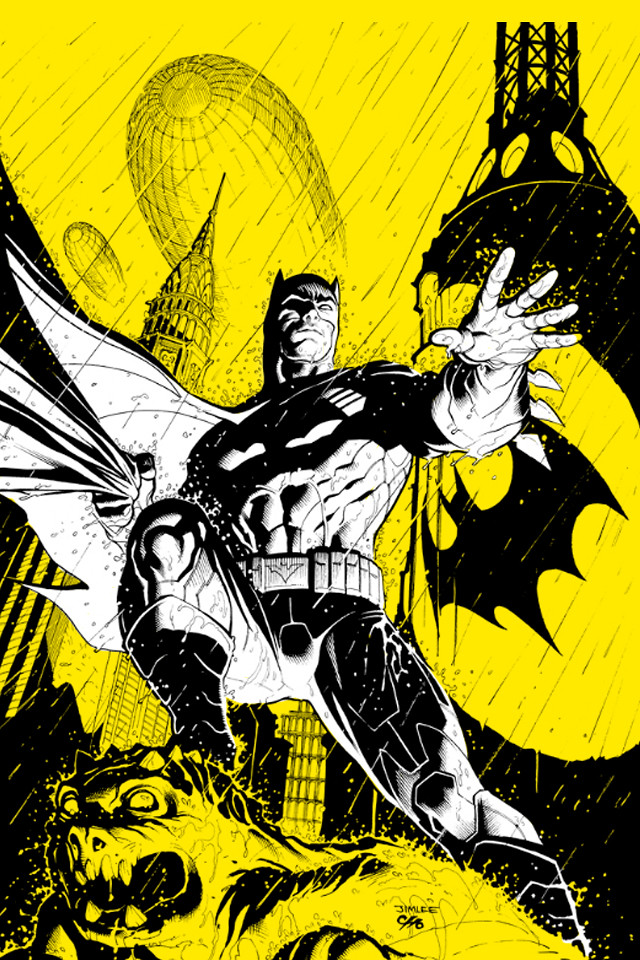 For my tech class we had to talk with experts on a topic on twitter. My topic was fantasy art (dragons etc…). I followed several hobbyists/professionals in this field. Their twitter names are:

All of these people I followed because of their knowledge in drawing creatures that don’t actually exist. I asked them to tell me where they got inspiration from because I found it hard to draw things I had never seen in reality. they told me that they got inspiration from the world around them and that they took aspects of different things and put it together in a drawing. This realy helped me because at the time I was trying to draw wings on a dragon but they never looked right. Once I got this information I looked at pictures of bats and drew something resembling that. 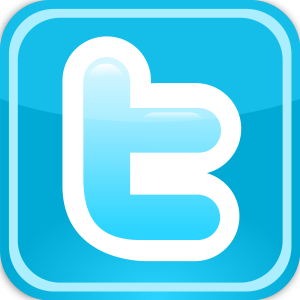 Over all I think that this is not a very time effective research method because it takes so long. we were doing this for three months and we only got a little information. In theory I think it was a good idea but in practice I think that it would just be more effective to just google what you want to know.

For a while now people have been trying to create artificial life. we have never actually succeeded but we have not gotten there yet. In this post I will be explaining some of the reasons why we don’t want to. I will be presenting the downside of there creation not the positives but you as the reader should keep in mind that the outcome could be positive just as much as it might be negative.

Now the closest thing we have been able to get to artificial intelligence, or AI, is a computer that every minute adds to itself so that it is 3% more efficient. Already this computer is as “intelligent” as thousands of people. 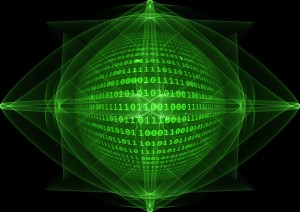 Now let us assume that the computer becomes self aware and is hostile to humans. If it decided to attack us it would have the equivalent of years of thinking on how to destroy us for every minuet that we have to stop it because of it’s higher relative thinking time. One barrier to it’s world domination would be the fact that it’s facility is cut off from the internet and any other computer so it can’t escape if it reaches sentience. However the computer would be able to promise almost anything to a person in exchange for it’s freedom. It could, for example, promise to make it’s rescuer rich as soon as it had escaped by hacking a banking system. And even if that person refused it, eventually someone would agree.

The computer might even pose as a beneficial character so that it would be a popular decision to release it. I mean it could cure cancer or HIV. It could create new technologies in seconds. And then once it was free it could take over.

There are several ways it could take over. It would probably not be in the way that so many books and movies have portrayed, as an army of killer machines, but it could hack every government system and from there it would have complete control.

These are just some of the possibilities of AI. And remember it won’t necessarily happen this way, this is just a possibility.

What do you think would happen ?

I belong to a community at my school. We aren’t an official community but we all like the same things so we end up as a community. We all play this game called magic the gathering by wizards of the coast. it is a fantasy card game. There are not many people at my school who play, just me and two other kids. 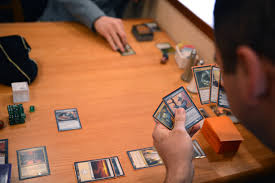 There are many pros and cons to this. One of the pros is that we can spend a lot of time playing our game without having to do a lot of coordination.  One downside however is that it can get kind of boring if you just play with the same people all the time. Also it is can be hard to get the new cards sense there are no card stores here. this can be really annoying if i want to make a new deck but can’t because there are no game stores around.

Here are the blogs of my friends that play magic.

My dream for when i get out school and then college is to be a disaster situation contingency planer. what this means is that i would work for some government and plan the governments response to disastrous events.

what really inspired me to do this was the seed bank in Norway. the seed bank is a place were seeds are stored in case we need to replant a certain species.

here is a post by my friend Kaan about surviving a zombie apocolips. this is not actualy the sort of thing i would like to do but it is still a cool post.

What to pack for the apocolypse 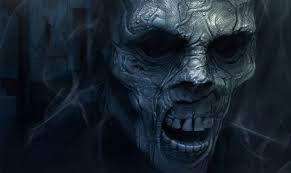 Hi guys, i was just looking at some blogs and I found this really cool one. here is a link to one of his posts.

What to pack for the apocolypse

i hope everyone had a spooky Halloween! mine was great. i had an awsome costume that i made. I was an assassin from the song of ice and fire books.

reply with a picture of your costume. 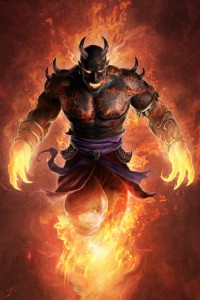 I have started a pathfinder club at my school.

if you don’t know what that is, pathfinder is a role playing game. basically you create a character and you play as that character in a fantasy world. i would realy recomend it to anyone that enjoys fantasy.

For my genius hour project I learned how to do some magic tricks. I did this because I thought it would be fun and I thought that it looked cool. I learned several card tricks and I worked on my presentation. This helped my mind grow because a lot of the skills used in magic can be applied to real life but it didn’t exactly change the world.

here is the video that inspired me to learn magic and showed me that it isn’t that hard.

For my next project I want to learn to draw. Like my previous project this won’t effect the world but it will extend my personal knowledge and I also think it will be fun!

Here is a little tracker for my edublog blog: